On Thursday, the Senate released a revised version of their health care bill, the Better Care Reconciliation Act (BCRA). The initial bill, released in late June, was projected not to receive enough support to win the vote. The vote was delayed and the Senate has been working to make changes to appease to both parties’ concerns.

Some provisions of the revised bill remain the same including the elimination of the employer mandate and Medicaid cuts (capping payments and rolling back the expansion). Other, notable additions are:

The Congressional Budget Office (CBO) will be reviewing this plan and their report will be released early next week. Stay tuned to this blog to stay informed. 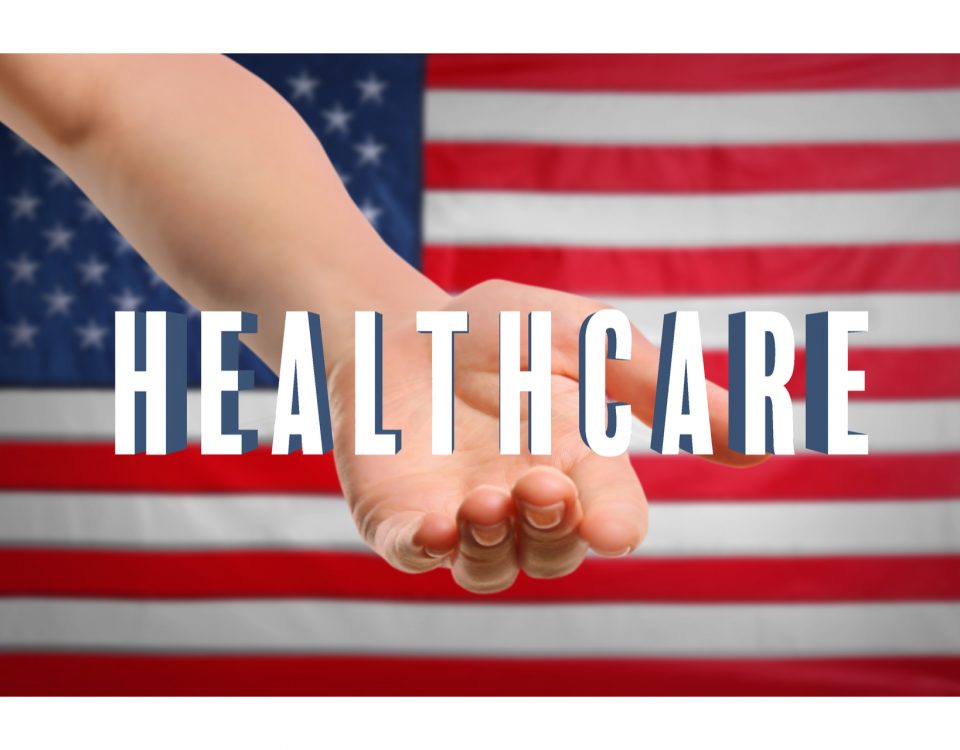