Spring into Action Fitbit Challenge …. How far did we walk in Week 5?

End of Week 5 of the Spring into Action Fitbit Challenge and the results are in!

During this Walking the World Challenge, we will see how many times we can criss-cross the awesome United States of America.
Week 1 we started in Seattle, WA, hiked through Oregon and Idaho, passed through corners of Wyoming and Utah to reach our Week  1 destination of beautiful Boulder, Colorado.
Week 2 we started in Boulder, CO, walked to Omaha, NE and across a bridge named Bob, learned about Eden Prairie, MN, visited the Mall of America in Minneapolis (BTW its 25 years old this year) and visited Waukesha, WI aka Guitar Town on the way to the Brookfield, WI office.
Week 3 we started at the Brookfield Office and since the weather was nice and spring was upon us, we trekked north the the Upper Peninsula of Michigan and visited scenic Manistique, MI and Mackinac Island. We turned south and hiked through lower Michigan, then turned east to Toronto. We followed the St. Lawrence Seaway and reached our final destination, Quebec.
Week 4 we started in Quebec City to Madawaska, Maine, down the eastern seaboard to Boston, New York City and ending in Philadelphia.
Week 5 we started in Philadelphia, PA, then took a stroll to Washington DC. We headed west from there to Louisville, KY, continued on to Nashville, TN and ended the week “Walking in Memphis,” in Memphis, TN. 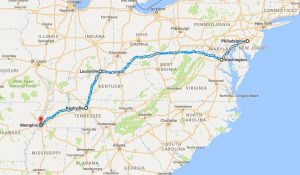 We started in Philadelphia, PA, then took a stroll to Washington DC 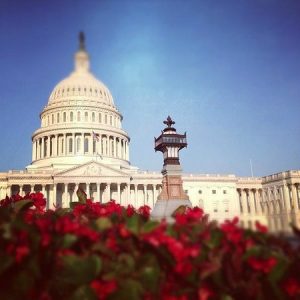 We headed west from there to Louisville, KY 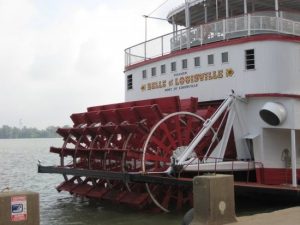 continued on to Nashville, TN 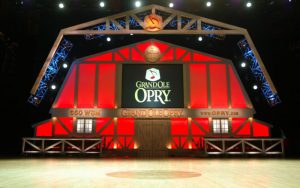 Where will week six take us?