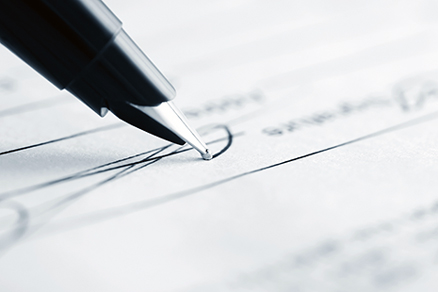 On October 7, 2015, President Obama signed a bill which stops the ACA small group employer definition from changing. The definition was going to expand the number of employees in a small group from 50 to 100 employees. This change was slated to take effect January 1, 2016.

This bill gives the states the authority to alter the definition (small group employer is 1-50 employees) if they so choose, rather than mandate that everyone be defined by the same terms. Had the new definition gone into effect, it was predicted that many employers, employees and their families were facing significant premium rate increases which would cause adverse effects.