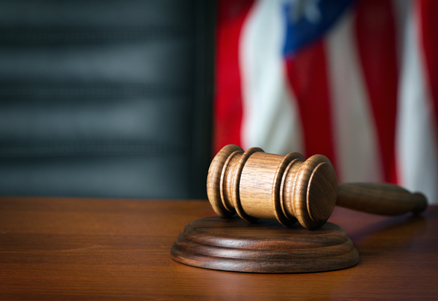 On June 25, 2015, the Supreme Court issued a final ruling in King v. Burwell. This case challenged the availability of subsidies in federally-run Health Insurance Exchanges (i.e. Health Insurance Marketplaces), claiming that the language of the Affordable Care Act (ACA) authorized subsidies only in state-run exchanges. In a 6-3 decision, the Court upheld the availability of subsidies in both state and federal exchanges.

1.  The ruling has confirmed several key ACA provisions for employers

While the Supreme Court decision was specifically about subsidies, they are critically important to the overall success of the ACA. Certain ACA penalties for large employers apply only if an employee receives a subsidy to buy coverage through an exchange. One might think it’s business-as-usual considering that nothing has changed, but on second look, it’s clear that that this decision has confirmed many key features of the ACA, including:

The legal challenges are not over by any means. The government is currently juggling more than 50 cases involving contraceptive coverage, plus a recent lawsuit filed that contends that an appropriation was needed to make certain payments to insurance companies. These suits indicate there are still some unanswered questions, but the bottom line is that the ACA is not going away.  Like it or hate it, the major mandates and provisions of the ACA are not likely to be repealed.

Why? The political process to repeal at this point in time would be enormous, arduous and time consuming which reduces the likelihood of anything passing. And there are many factors at play. For example, according to a report[1] from the Congressional Budget Office (CBO) released June 12, 2015, repealing the Affordable Care Act at this point in time would actually increase the deficit, by at least $137 billion over 10 years, plus more over time.

Notwithstanding, 8-11 million of previously un-insured Americans now have Health Insurance. Any repeal must consider how they will continue to be covered, which would require enormous resources and taxpayer funds. In the event of a repeal, the ranks of the uninsured would increase by 19 million people next year, says the CBO.

Now that the legal path has been effectively cleared, it’s time to focus on compliance initiatives. A wait-and-see approach is not advisable as inaction could severely limit your options in the future.